Reviews, get directions and information for Wallace Bishop 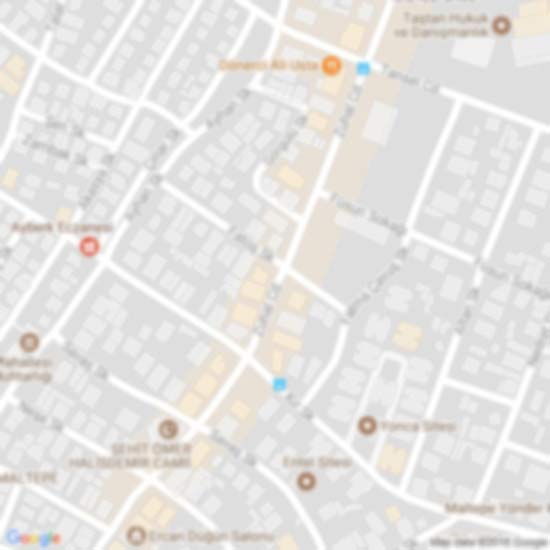 Monash Florist
We are an online florist which has been around for 11 years serving flow..

Jax Complete Tiling
Need a tiler in Sydney? We do bathroom tiling and kitchen tiling, all out..

Janelle Bridge - Empowerment Advocate
I use my intuition, and your spirit connections, along with my business s..

So Posh Hair Extensions and Supplies
We have been supplying natural hair extensions to salons and individuals ..